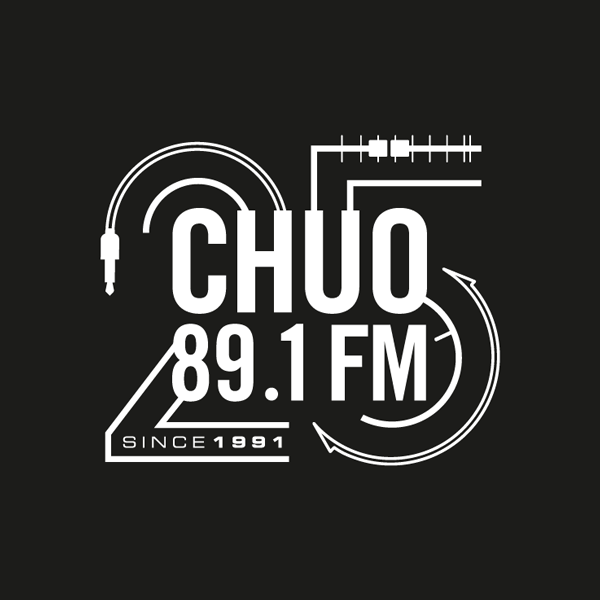 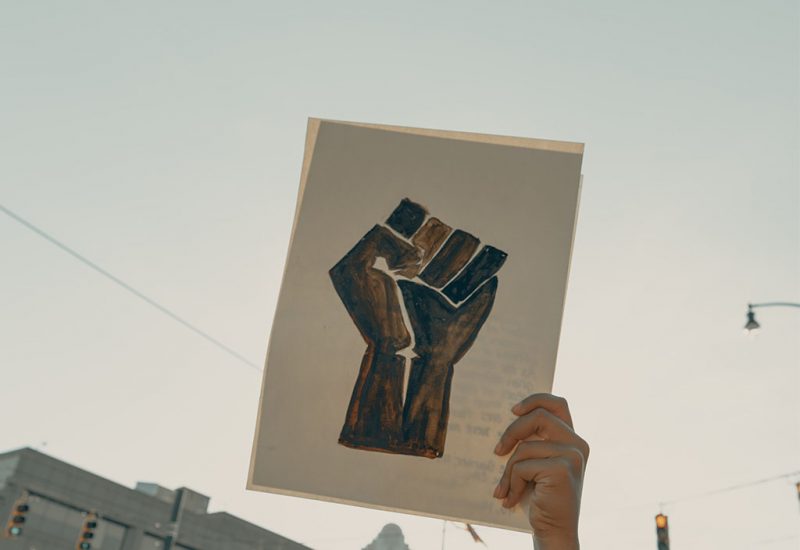 The Declaration to Divest was co-authored by CPEP and 12 other Canadian abolitionist and anti-carceral groups. The declaration outlines how carceral systems have disproportionately affected BIPOC among other marginalized groups. Photo by Clay Banks on Unsplash.

Canadian abolitionist and anti-carceral groups collaborated to write the “Historic Declaration to Divest from Policing” and launched the declaration on Feb. 16.

In total, 13 abolitionist and anti-carceral groups co-authored the statement, including Ottawa’s own Criminalization and Punishment Education Project (CPEP).

“For some time now, Black, Indigenous, racialized, and gender-oppressed people, migrants, those living with mental health issues and disabilities, people who use criminalized drugs, and people without housing have experienced the harms of policing and incarceration instead of support,” the declaration reads. “We recognize the violent infrastructure of prisons and policing also negatively impacts the land, water, air, and other-than-human beings through environmental degradation, disrupted relations, and capitalist extraction. Our public funding of policing, jails, prisons and immigration detention vastly exceeds the funds allocated to public housing, income assistance, childcare and mental health support. We can choose differently.”

The statement encourages action to follow a three-prong strategy: Defund, dismantle and build.

“I want to highlight that jails, prisons and other carceral systems are not broken,” Souheil Benslimane, a member of CPEP, said at a press conference for the declaration’s launch. “They are designed to control, dispossess, injure and kill communities and their members based on white supremacist racial lines.”

The declaration calls to end the investment of public and private money into police programs, get rid of policing and prisons, reallocate funds to build affordable housing for all and provide access to food and water. It also asks for funds to go towards non-violent community-based initiatives and non-coercive mental health care.

Benslimane says he hopes the smaller groups who are pushing for similar goals can use to declaration as a tool to demonstrate how they are not alone in their support of defunding and abolishing police.

“It’s a tool people can use in different ways in their own local context,” Benslimane said. “If there are local struggles for defunding the police, maybe they can reference this declaration and the people who signed onto it in order to leverage pressure on decision makers.”

158 organizations have signed the declaration as well as 2,300 individuals, according to an Instagram post by CPEP. The press conference to launch the declaration addressed the signatories as well as provided education on why they support defund and abolition movements. The conference featured speakers from Unifor Canada, BLM Toronto, Free Lands Free People, Doctors for Defunding Police, British Columbia Civil Liberties Association and CPEP.

Benslimane says that he feels good about the launch, but he hopes to see people taking action to uphold the values written into the statement. He said engagement goes beyond signing the declaration.

“Their actions are hopefully going to reflect the broad strokes that were defined in the declaration,” Benslimane said. “That will keep moving the needle closer to abolition.”