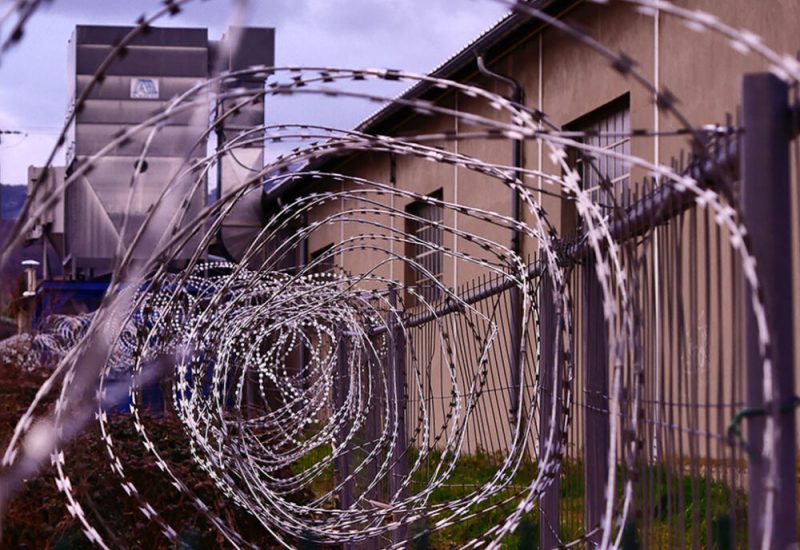 High costs of phone calls in prisons exacerbates mental anguish during incarceration, according to CPEP. Photo by Hédi Benyounes on Unsplash.

The #BellLetPrisonersTalk campaign was launched to fight for the ability for prisoners to freely call their loved ones. Ottawa’s Criminalization and Punishment Education Project (CPEP) is one group behind this campaign. CPEP wrote on their website that Bell Canada’s way of running the jail phone systems can harm the mental health of Canada’s incarcerated individuals.

Bell is a well-known company, but the use of their brand’s name goes up once a year during their #BellLetsTalk campaign. During this time, the company commits to donating 5¢ to mental health initiatives in Canada for every applicable text, call, tweet, social media video view and use of their Snapchat and Facebook filters.

Bell runs federal jail phone systems at a high cost for prisoners and their families, CPEP wrote. Without accessible pricing for calls to loved ones, CPEP wrote that prisoners are having trouble using what is “a lifeline to break the anguish and pain of state confinement.” CPEP organized protests in 2020 to call out Bell’s predatory jail phone system.

“Prisoners can only reach their loved ones and community care providers by phone through expensive collect calls that only compound the challenges and anguish faced by people impacted by human caging,” CPEP wrote in their 2020 call to action.

After the 2020 protests, Bell no longer has the prison phone contract. It is now run by Synergy which provides calls at lower costs, according to Justin Piche, a member of CPEP and an associate professor in the Department of Criminology at the University of Ottawa.

CPEP has allied with the Toronto Prisoners’ Rights Project to continue their efforts for free calls for prisoners.

“We have not reached our free calling objective yet,” Piche said. “We believe free calling promotes community connections that are important for prisoner re-entry.”

CPEP and its allies have also elevated their action to the federal level.

“We wanted to point out that although Bell no longer has the Ontario contract, they still profit off of prisoners and their loved ones across the country,” Piche said.

CPEP wrote that penitentiaries used eight per cent of prisoner wages to pay for the Bell operated phone system. Making a call is still an additional cost on top of that.

Bell Canada was contacted but refused to comment. They redirected questions to the Ontario Solicitor General’s office for information on services provided in prisons. But Piche still holds Bell responsible for the high costs of phone calls in prisons.

“They claim to be leaders in mental health advocacy,” Piche said, “but the way they run their prison phone system federally […] really serves the monopoly that limits prisoner’s ability to make phone calls.”

CPEP is now running an email zap to push for free calling in prisons across the nation. Piche says that they will not stop pressuring Bell and the Canadian Government.

“Work with the federal government and the correctional service of Canada to put in place free calling,” Piche said to Bell Canada. “Do the work to connect prisoners and their families to reduce the mental anguish of incarceration.”

Note: Reading about mental health issues can be difficult. If you or anyone you know is dealing with mental-health concerns, help is available at 1-833-456-4566. If you’re in crisis, call 911 or go to your nearest hospital.