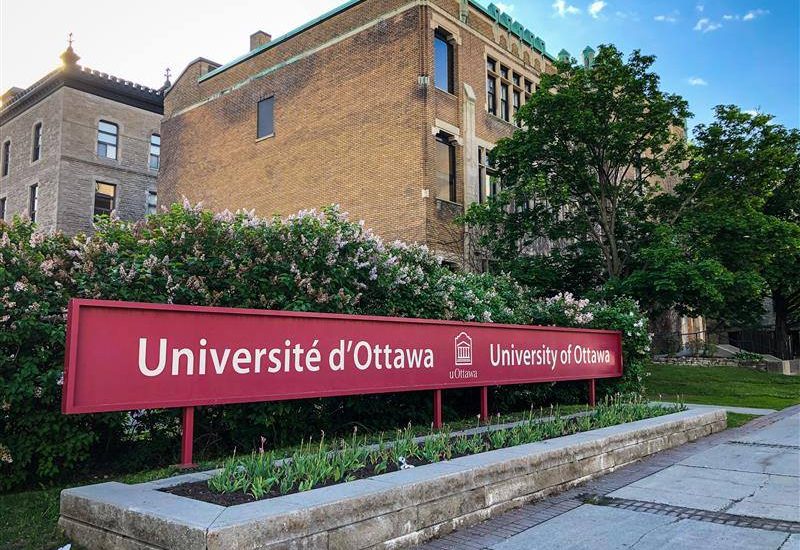 Dr. Verushka Lieutenant-Duval, professor of history and theory of art at the University of Ottawa (UofO), was suspended from her position on Sept. 23 after a student complained about her use of a racial slur in class.

Lieutenant-Duval has since apologized and is back in the classroom. Speaking on the matter, Black students do not seem to be surprised by the incident.

Josiane N’tchoreret-Mbiamany, a communications student, an executive of the Black Student Leaders Association and vice-president of equity for the Communications Student Association, says she’s actually just shocked that using an anti-Black racial slur is still negotiable.

“I think what shocked me is the fact that, saying the N-word period, regardless of what context, is still up for debate,” she said.

“If in university spaces, we need to talk about how marginalized communities have reclaimed the word or the history of it, then why not actually incorporate professors who are from these communities to actually teach on these subjects,” he said.

Last year, an issue was brought up at a town hall where Black teachers spoke on the difficulty of getting tenure at the University of Ottawa. Many students, including Seguya, have only had one Black professor (if not none), teach them during their academic journey.

On Oct. 21, University of Ottawa President Jacques Fremont released a statement on the school website as the controversy continued.

“We are currently witnessing a disagreement between two diametrically opposed camps attacking each other through various media channels,” the statement read. “In such a hostile and disrespectful environment, little progress can be made… Reflection and calm are required now.”

The student reaction to the statement was strong.

According to Seguya, telling students to calm down, when they are simply voicing their opinions, is a form of racial microaggression by tone policing. As this isn’t the first time tensions have risen over racial issues on campus, students believe the only way for the BIPOC community to get their voices heard is to speak in high volumes and go to mainstream media.

While Lieutenant-Duval released a written apology, N’tchoreret-Mbiamany believes that the professor isn’t remorseful. To her, it seems like Lieutenant-Duval posted an apology because she had to not because she wanted to, and there seemed to be a lot of blame shifting and backtracking. Since the incident, N’tchoreret-Mbiamany thinks Duval has shown no growth and will be avoiding her from now on.

There is a long list of different types of change needed. For it to truly happen, both N’tchoreret-Mbiamany and Seguya agree that the institution needs to implement rules like an anti-racism policy to make students of the BIPOC community feel safe and welcome on campus. They also suggest that the school should update its policies and make sure that those committing these racist acts are to be recognized and held accountable.

Check out the interview below to hear CHUO’s discussion with Josiane N’tchoreret-Mbiamany and Jason Seguya to learn more about their stance on the use of the anti-Black racial slur in class and being Black at the University of Ottawa.