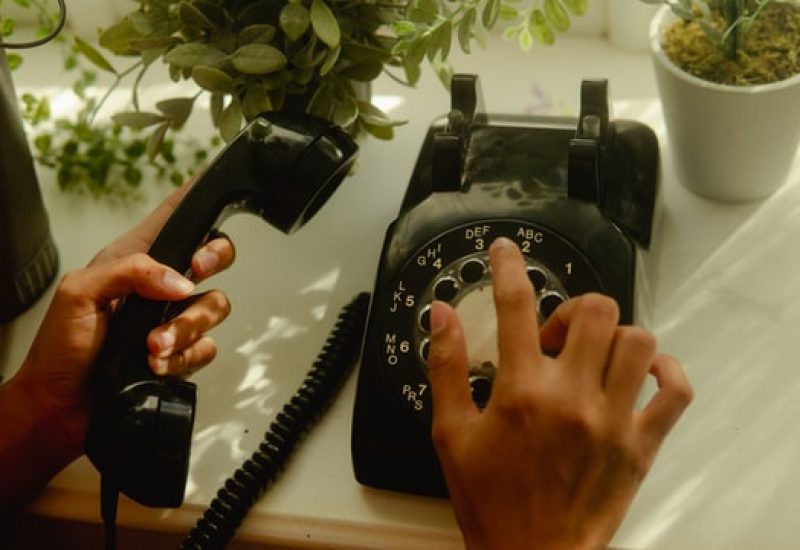 The 311 call line was encouraged to be used to report COVID-19 protocols being broken during the pandemic. Photo courtesy of Wesley Hilario on Unsplash.

Recent research conducted by two PhD students from Carleton University found that the majority of 311 calls made in municipalities during the pandemic have come from predominantly white communities to report minority communities that were breaking COVID-19 protocols.

The 311 call line is a municipal telephone number that residents can call in many Canadian cities for information, to make complaints or to report problems, such as a broken traffic light or potholes on the road.

But over the course of the pandemic, the 311 call line has been encouraged by the government to be used as what Alexandra Wishart and Asif Hameed who researched the topic call, “a snitch line.”

Residents were encouraged to call their city to report any behaviour they witnessed that didn’t adhere to COVID-19 regulations, such as breaking social distancing or a business owner not wearing a mask.

Through analyzing open source data offered through different municipalities, Wishart and Hameed were quickly able to observe patterns emerging in who placed the calls. In a number of different cities, the majority of 311 calls were from predominantly white communities that lived near or adjacent to predominantly minority communities.

But Wishart and Hameed are quick to assert that this does not suggest that minority communities break pandemic protocols anymore than anyone else.

What it suggests instead, Wishart says, is that white people feel comfortable with policing minorities.

“What we’re looking at here is how police are used as a substitute for racial bias,” she said.

“With the pandemic, you don’t necessarily have the removal of minorities. But you do have this pressure on minorities to either perform, or leave. It’s the prejudices and  unconscious biases that get magnified and get put into use when you make policies such as snitch lines.”

Their research also points to the fact that minority and immigrant communities often aren’t able to socially distance in the same way as other communities, as they are more likely to live in high density housing or have a frontline worker job.

“What we were seeing was blaming of immigrant communities and BIPOC communities for being lower income or living in congregate with their families,” Wishart said. “But also, them having to go out if they were grocery store workers, ride share drivers, people who work in fast food restaurants – they don’t get to do that from home.”

Wishart and Hameed believe that there is a use for 311 call lines, but that police should not necessarily be involved.

“I think there are lots of reasons why it is reasonable for citizen’s to try and communicate with their government,” Wishart said. “I don’t think you should have a police officer respond to all of these calls. Because that’s what we were seeing with these 311 calls is an officer was being dispatched.”

Listen to the interview below with Alexndra Wishart and Asif Hameed to learn more about their research.

Disclaimer: Throughout the interview, the term “311 call line” was used interchangeably with “411 call line.” The 411 call line is a different service in Canada than 311. We apologize for any confusion.