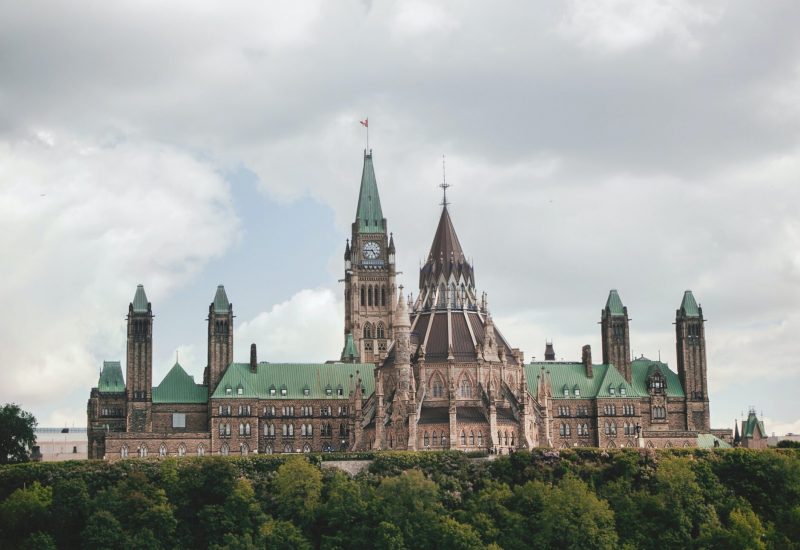 The federal government made a call for new proposals from Indigenous group to apply for Nation-rebuilding funds. Photo by Tetyana Kovyrina.

The Government of Canada opened the annual call for funding proposals from Indigenous groups in order to aid nation-rebuilding efforts last week.

According to a press-release from Crown-Indigenous Relations and Northern Affairs Canada (CIRNAC), $100 million was designated to aid in Nation-rebuilding efforts beginning in 2018-19, with $20 million being made available annually for a total of five years.

“Supporting Indigenous groups through this innovative program helps each Nation respond to the unique needs and priorities of their communities,” said Miller. “We are committed to working with Indigenous partners on a Nation-to-Nation, Inuit–Crown and government-to-government basis, and to supporting them on their path to self-determination.”

In 2007, the United Nations issued the Declaration on the Rights of Indigenous Peoples, which affirmed the innate rights and personhood of Indigenous peoples across the world. One of the Declaration’s key recommendations was that states take the appropriate measures to ensure that Indigenous peoples are guaranteed the right “to  the  improvement  of  their  economic  and  social  conditions.” Canada’s responsibility to aid in Nation-rebuilding efforts was also emphasized in the Report of the Royal Commission of Aboriginal Peoples.

A statement from Chief Wendy Jocko of Pikwakanagan First Nation, an Algonquin reserve in Renfrew County, says she is pleased to hear the news of renewed funding.

“This announcement of funds comes at a time when Indigenous communities are in need of support after a very tough spring and summer,” Jocko said in a pre-written statement. “Many Indigenous communities and organizations have been overwhelmed with the findings of the unmarked graves of the residential school era and the impacts on the Indigenous people of Canada and across the world.”

The Report of the Royal Commission of Aboriginal Peoples indicates these numbers are a direct result of barriers put in place by the Canadian government to, “remove Aboriginal people from their homelands, suppress Aboriginal nations and their governments, undermine Aboriginal cultures, and stifle Aboriginal identity.”

Chief Jocko is optimistic the Nation Rebuilding Program will help provide access to opportunity for members of her community, and Indigenous communities across Canada.

“This fund will provide opportunities for Indigenous communities to create a path towards rebuilding their nations in the spirit of reconciliation and self-determination, and the overall health and well-being of the Indigenous Peoples,” said Jocko.