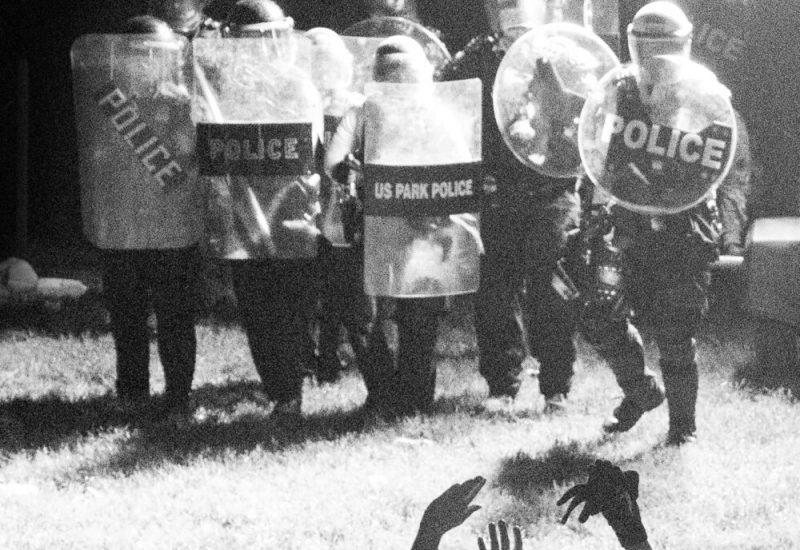 Ottawa musician City Fidelia has released a new single to commemorate the killing of George Floyd and the Black Lives Matter movement.

Floyd was killed on May 25, 2020 by Minneapolis police, sparking international outrage and ongoing protests about police brutality everywhere.

In “Drugs and Loaded Weapons,” Fidelia said he felt he needed to express his frustration about police violence but also how society treats Black individuals.

“Growing up in a low-income area, you see many situations where police abuse their power and forget what they’re there to do,” said Fidelia, a recording artist and studio owner, and program director at CHUO-FM in Ottawa.

The release coincides with Black History Month. In addition to bringing awareness to police brutality and systemic racism, Fidelia is also focusing on community building. Throughout the pandemic, Fidelia has been connecting with members of the community and wants to use his experience to help others grow in the music industry.

“The journey I’m on, is kind of like, maintaining my quality but also helping other individuals with quality attain some spotlight,” said Fidelia.

Fidelia is working on a new version of a previous album, featuring big artists, but in the meantime, check out the new single “Drugs and Loaded Weapons.”