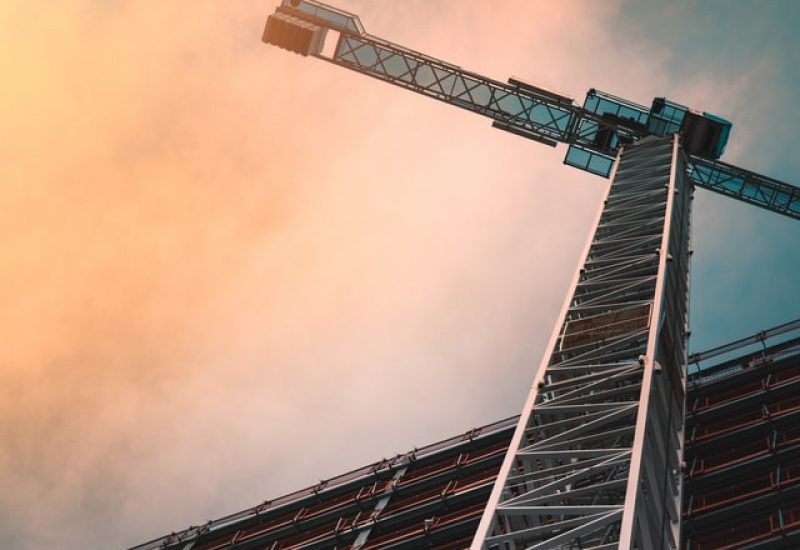 The new official plan will be officially considered in September, despite some residents feeling uneasy about whether or not it addresses climate change. Photo courtesy of James Sullivan on Unsplash

This September, Ottawa will present the new official plan at city hall for final consideration, but there has been pushback from the community on whether or not it has prepared for the rapidly changing climate.

Earlier this week, the UN released a report on climate change, which the UN chief said is a “code red for humanity.” The report said that if by 2030 global emissions are cut in half and net zero is reached by mid century, the global community may still be able to halt warming, and possibly even reverse temperatures.

It was clear in it’s message; however, that there is not a second to waste towards this effort.

Cities play a major role in cutting carbon emissions. Ottawa’s new official plan, which is a document that lays out how the city will grow over the next 25 years, was first released in November. But an unprecedented, disapproving response from the community has resulted in the city releasing revised chapters of the plan over the summer months.

“When they brought forward their new official plan, they said this is a blanched plan,” said Paul Johanis, the chair of the Greenspace Alliance of Canada’s Capital, a non-profit organization that works with other community groups to preserve natural green space in Ottawa and Gatineau.

“But it’s not the time now for balanced approaches. It’s the time for unprecedented and dramatic approaches, it can’t be business as usual.”

Ottawa declared a climate emergency in 2019, and launched the Ottawa Climate Action Fund earlier this year, which is working to eliminate green house gases by 2040.

It’s a plan that Johanis says is ambitious and won’t work unless there are fundamental decisions acted on quickly through the city.

The city plans on moving towards 60 per cent of it’s development being done through infill, which means existing homes will be replaced in neighbourhoods. If this is done properly with intensification in mind, which means building more units on existing properties to avoid urban sprawl, Johanis might be hopeful.

But he also believes that an integral part of city planning is accounting for greenspace.

The revised plan looks at intensification through building in hubs and corridors, such as major intersections and transit stops, and less in existing neighbourhoods. The fear with this kind of development is that concrete jungles will form, Johanis said.

“It does make it denser, but we don’t think it’s a sustainable way of producing intensification, and we think it will actually destroy neighbourhoods,” he explained. “You’re creating kind of remnants of neighbourhoods here and there. It’s really not an organic way of developing a community.”

Johanis thinks that for city hall to respond differently to urban development, residents will have to become increasingly vocal.

“It’s not owning up to the reality of the current situation,” he said. “It would require a huge push from residents, saying you need to move faster on this and reconsider decisions you made.”

You can read the city’s revised official plan at the city of Ottawa website.

Listen to the story below to hear more about how climate change is impacted by urban development: