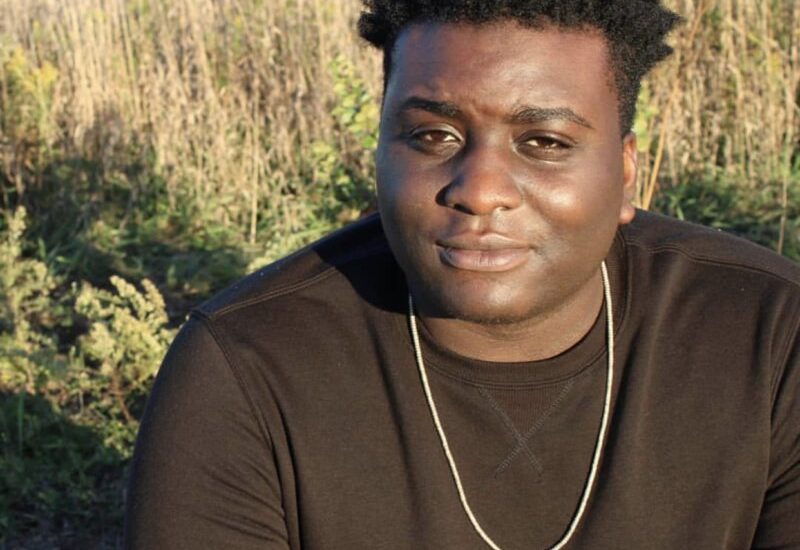 Former Carleton University student Leto Koker who studied Criminology, said his experience as a Black person on campus was positive overall but said that there is room for more representation at the university.

Koker, 21, used to live in an area where seeing other Black kids at school was few and far between. But this shifted once he started attending Carleton: Koker explained that he met all different kinds of Black people from different parts of the world.

“Of all the places that I lived, the Carleton campus was probably the place I would see the most concentrated group of Black people my age like ever,” Koker said.

“It felt like I was able to form a community there,” he added.

He said he appreciated all the clubs that were available and he built strong connections with his Black peers. Koker added that the activities that promoted inclusivity were mostly student led.

When it came to Black History Month, Koker said that there weren’t a lot of events or programming that he found on campus. Koker described it as an “uphill battle” to find things that were more powerful than something like a movie night.

While Koker did find inclusive spaces on campus, he also explained that there was an inadequate representation of the Black community amongst professors and teaching assistants.

“I think the only time I ever had a Black teacher was for an African studies course,” Koker said.

“It was always white TAs and white teachers,” he added.

Koker said that because of COVID-19, he is unsure whether he will return to Carleton at a later date.

“If the opportunity arises, I would love to go back to Carleton,” Koker said.