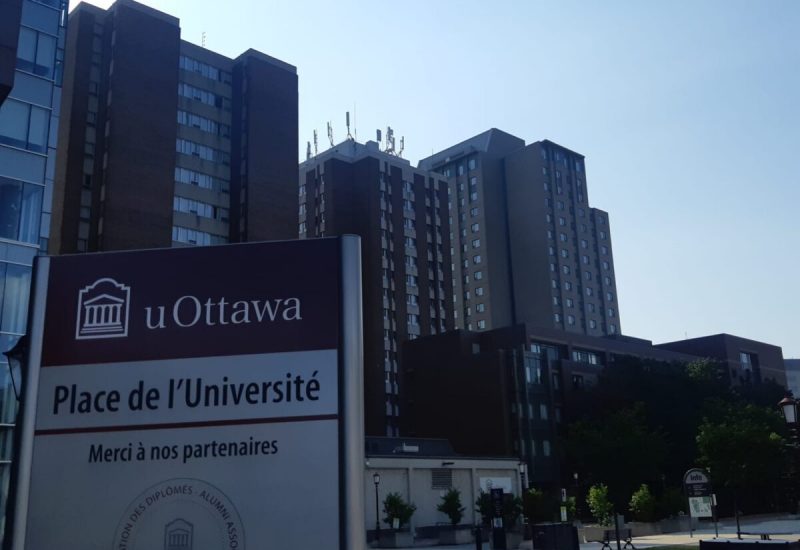 The Student Choice Initiative would have impacted a number of campus services that enrich university life.

The Ontario Court of Appeal unanimously upheld the decision on Wednesday that the Student Choice Initiative put forth by the Ford government is unlawful, and attacks the independence of universities.

First introduced in January 2019, the Student Choice Initiative gave post-secondary students the option to opt out of previously mandatory fees that paid for campus services, and that the Ford government deemed to be non-essential.

In a year where essential and non-essential work has been more discussed than ever, Tim Gulliver, president of the University of Ottawa’s Student Union, says campus groups have kept students from feeling isolated during the pandemic.

“I can’t think of anything more essential,” he said. “And so, to see them deemed non-essential by the Ford government in 2019 was an insult. And to continue to spend taxpayers money on an appeal to try and defund by a certain amount these kinds of services just seemed completely ludicrous.”

Kayla Weiler, from the Canadian Federation of Students – Ontario, says that these services especially help marginalized communities on campus.

“Some of the non-essential fees included things such as food banks, gender equity offices, or support for survivors of sexual assault offices were considered optional,” she said.

Weiler says that it’s important for student unions to operate autonomously from their institutions and the government so that they can hold these bodies accountable.

However, both she and Gulliver are still wary of accepting the fight as won, even though the initiative has now been deemed unlawful by two different courts.

“If they go that route they will have a pretty big fight on their hands.”

Listen to the story below to learn more about the Student Choice Initiative: