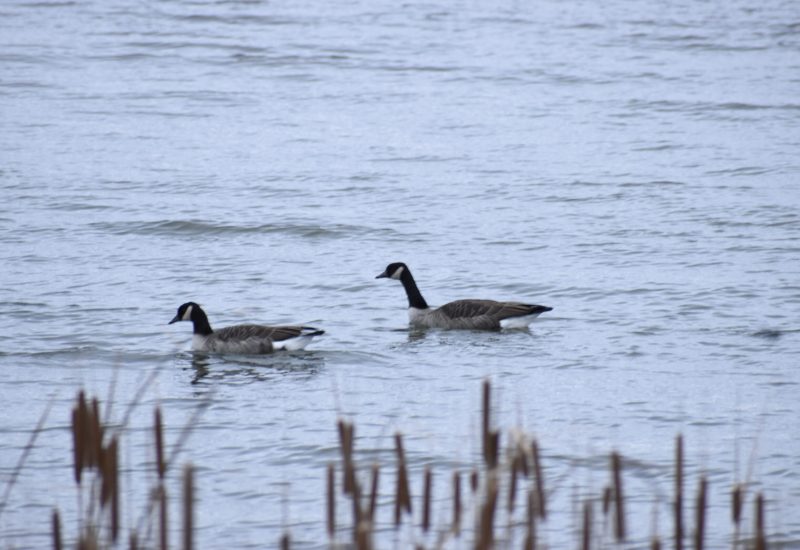 Students from the Outaouais region in Ottawa-Gatineau gathered on Saturday to march for climate justice.

The group was led by students from Cégep de l’Outaouais, a post-secondary institution in Gatineau, Quebec. They met at 1:30 p.m. at the statue of Maurice Richard at the intersection of Boulevard des Allumettieres and Rue Laurier, making their way to Parliament Hill.

The students, joined in their movement by several other Outaouais-region post-secondary institutions and organizations, are answering a call-to-action made by UK-based group COP26 Coalition to demand action from world leaders at the COP26 summit. The group invited participants from across the globe to join in a “Global Day of Action” on Nov. 6. Their mandate is to raise global awareness surrounding climate change and includes a list of demands for world leaders attending COP26.

Olivier Rousseau, a math teacher at Cégep de l’Outaouais, says that when his students wanted to organize their own march in solidarity with COP26 Coalition, he felt it was his responsibility to help.

“I talked with a couple of colleagues and we thought it was our moral duty to help the students organize that,” said Rousseau, “and that’s how the whole institution became involved.”

Monica Tonlé is a student at Cégep de l’Outaouais. She says the message she and her fellow students are trying to send is “very simple”: global governments need to adhere to the commitments made in the Paris Agreement.

“We’re trying to diminish our emissions by 40 per cent,” said Tonlé. “We’re not even halfway there.”

The COP26 Coalition march is one of many youth-led movements in recent years. Students and young people across the world have mobilised in unprecedented numbers to fight in the name of climate justice.

Rousseau said that although young people are leading this movement, climate change is an issue that should concern people of all ages.

“I think all of society beginning to understand how important this is,” said Rousseau. “I think I’ll see many difficult things in my life [due to climate change].”

“Do people care when their house is on fire?” asked Tonlé. “We’re young, we’re not going to go anytime soon. And if we don’t do anything, there’ll be nothing to look forward to.”

The COP26 United Nations summit, held in Glasgow, Scotland, UK, began Oct. 31 and will conclude on Nov. 12. It is being attended by over 200 delegates from around the world, including Prime Minister Justin Trudeau.

In a speech delivered on Monday at the summit, Trudeau praised his own government’s efforts to mitigate climate change by implementing a tax on carbon emissions. He urged other world leaders to do the same.

“We must work together to ensure it is no longer free to pollute anywhere in the world,” said Trudeau. “That means establishing a shared minimum standard for pricing pollution.”

Trudeau restructured the federal climate response in 2020 and 2021, but many of the proposed changes have not yet been implemented. Additionally, the prime minister committed to a cap on new investments into the international oil and gas industries last week.

According to Climate Action Tracker (CAT), Canada is far off-track to meet the commitments of the Paris Agreement. Currently, the CAT rates Canada’s climate target, policies, and financial plan as “highly insufficient.”

In fact, even with the implementation of proposed policy changes, CAT predicts Canada’s climate plan is “consistent with four degrees of warming by 2030.”

Tonlé hopes that by joining a global initiative and marching on Nov. 6, she and her peers will encourage policy-makers to strengthen Canada’s climate plan, and commit to the changes therein.

“Go and listen to experts. I mean people who have ‘doctor’ in front of their names,” advised Tonlé. “Listen to facts and data, and listen to the voices of the people.”