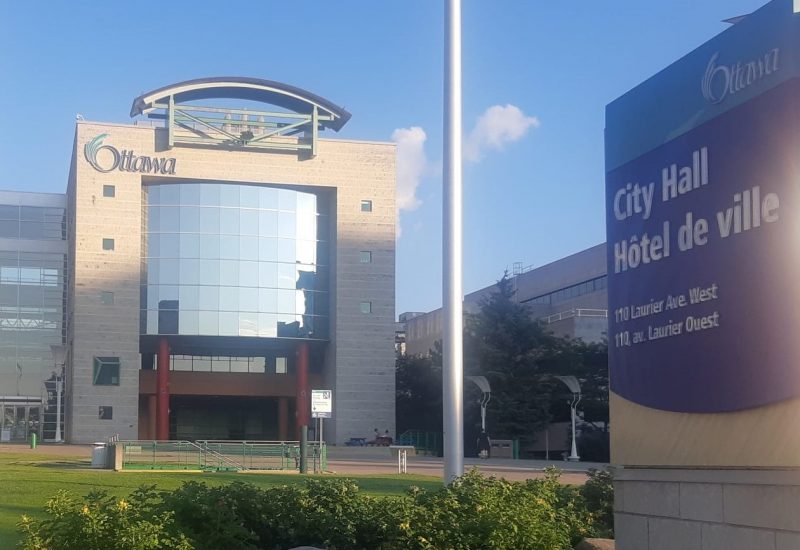 Ottawa city council approved directions for next year’s budget today, including a maximum three per cent increase in the police budget for 2022.

This proposed direction has some Ottawa residents dismayed, as many community members have expressed the desire to see a freeze or reduction to the police budget.

Nearly 100 community members spoke to city council last year about their feelings of distrust with the police, especially within BIPOC communities. City council committed to try to reduce or freeze the police budget at 2021 levels.

A number of residents and advocacy groups gathered online Tuesday night to discuss the proposed direction, expressing shock and anger at the city for going back on their commitment.

“It pains me,” said Souheil Benslimane, a speaker from the Criminalization and Punishment Education Project, a project aimed at educating the public on changing criminalization in Canada. “We’re fed up a little bit. Most of us are fed up with replaying our traumas.”

A motion presented by Coun. Shawn Menard and Coun. Catherine McKenney to reduce the police budget to a zero per cent tax increase, and allocate funding towards public health, was referred to the budget development process. This means it will be revisited later this year after the police budget has been developed.

Board chair of the Ottawa Police Services Board, Diane Deans, said that Menard and McKenney’s motion would result in the loss of approximately 100 police service members jobs.

Coun. Rawlson King cautioned residents to remember that the budget direction does not decide on the 2022 city budget, but is rather a means for city staff to provide caps on funding for the future budget to be decided at the end of the year.

But at the rally, McKenney, who attended as a speaker, said that budget directions have more significance.

Sam Hersch, a member of Horizon Ottawa, an advocacy group dedicated to improving the city, feels that the budget direction indicates that the city staff has gone back on their promise.

“They’re trying to pass these budget parameters in the last city council meeting before they rise for the summer,” he said. “So it’s clear that they’re just trying to get it past people without anyone looking at it.”

Listen to community members and Ottawa city councillors speak about the proposed increase to the police budget in the story below: