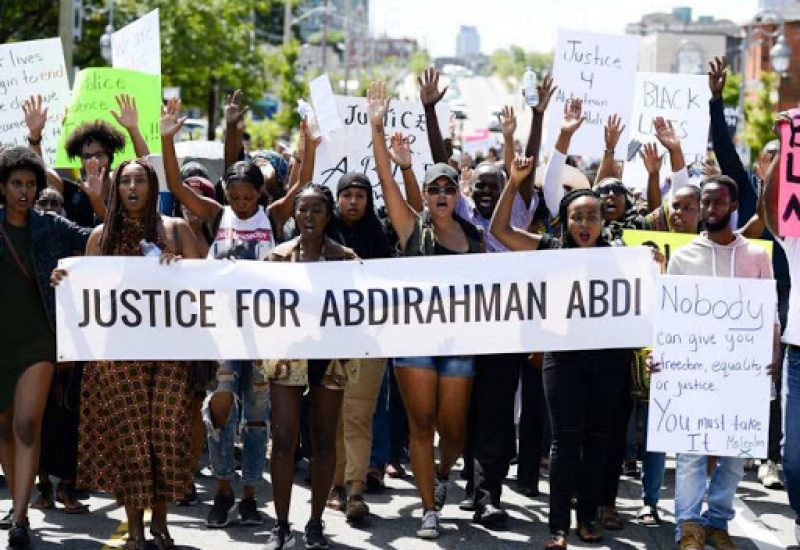 The trial for Abdirahman Abdi’s death, a 37-year-old man who died, during a violent altercation with police, is coming to an end as the verdict is planned for early next week.

The verdict will take place on Zoom, where a link will be provided to the family along with the Justice for Abdirahman (JFA) coalition.

According to Farhia Ahmed, the coalition’s chair, a lot of details about the proceeding are not fully determined. Ahmed said a big issue that stuck with the organization and the family was the fact that it took eight months for the investigation to be completed. Having just lost a son, it was quite troublesome to have to wait for an investigation to determine whether charges would be laid. 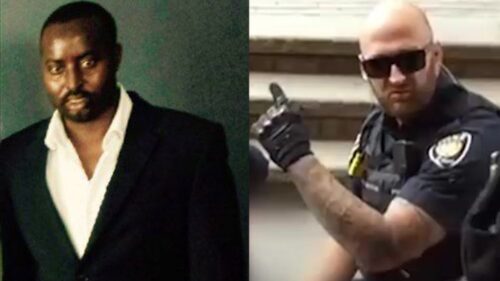 A recommendation was then put forward; there should be a minimum amount of time for the Special Investigations Unit to complete their investigation. A non-compliance measure was then put on the table in the new campaign, as police, in this case the ones who were being investigated, have no obligation to comply which is what delays the investigation.

Aside from delays, another major issue that Ahmed spoke on, is the suspension of officers with pay. Since Const. Daniel Montsion has been charged with manslaughter, aggravated assault and assault with a weapon, he’s been collecting a salary of more than $500,000.

Accountability is severely lacking, as Ahmed explains that this sends out a message basically saying, “no matter what you do, even if it’s to beat a man in broad daylight, you’ll be safe, you will continue to receive your salary paid for by public funds and you will not be held accountable for any of the crimes.”

The verdict is coming up this Tuesday, Oct. 20, and although a conviction may bring solace and comfort to the family, it will not fix the problem. However, a non-conviction, would be at the very least offensive. Whatever the verdict is, JFA is hoping that it is carefully explained and made publicly understandable.