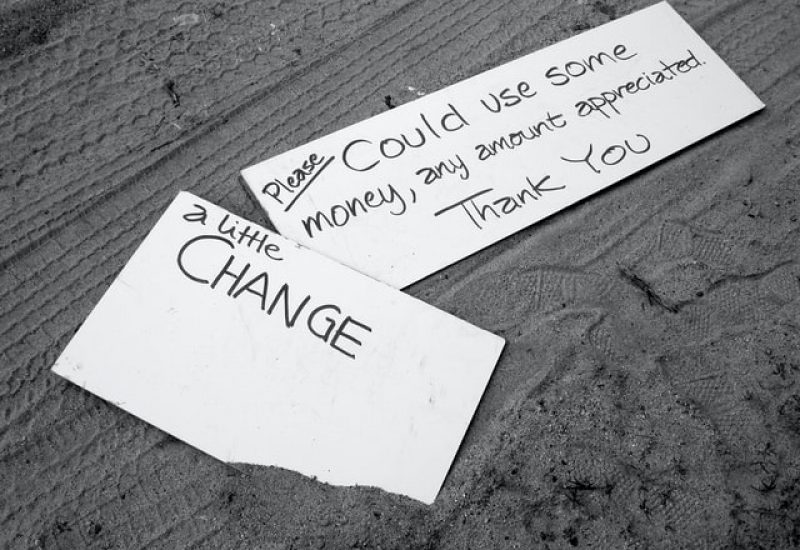 A national campaign aims to target affordable housing and homeless crises across the country. Photo by Matt Artz at Unsplah photos

As the federal election looms, a national campaign is asking Canadians that they vote with affordable housing and eliminating homelessness as their top priority.

The Vote Housing campaign asks that Canadians hold their political parties accountable to make it a central issue, especially as the pandemic has exacerbated homelesness and poverty across the country.

Ottawa declared a housing emergency in January 2020, almost a month and a half before the COVID-19 pandemic spread across the country. Kaite Burkholder Harris, executive director of the Alliance to End Homelesness Ottawa, a coalition of people and organizations working to end homelessness in the city, says that since then the housing crisis has only become worse.

Loss of jobs and an exploding real estate market that also pushed up rental prices forced many people in the city into poverty.

“And then on the other side of it, we’re seeing a lot of people becoming visibly homeless,” Harris explained. “In the sense that they were scared to go to the shelters because of the virus. So it’s been a significant increase just in people not having spaces to go.”

“And then you’ve got this eviction crisis on the other end of things.”

Last August, the province passed a bill that allowed landlords to fast track eviction if a tenant were to default on any aspect of a signed agreement.

There have also been prominent examples of mass eviction that predominantly target racialized communities in Ottawa. Herongate, a community within the Alta Vista ward, saw the eviction of over 500 people, almost all of whom were people of colour, over a three year period. This followed the decision made by Timbercreek, an asset management firm, to demolish aging townhouses in the Herongate Village.

But Harris cautions that even though examples can be seen at the municipal level, the pressure must be put on the federal government.

“Mass homelessness was created by a lack of affordable investment housing by the feds,” she said. “And then that was downloaded to the province and then to the municipality. And unfortunately, municipalities have the greatest burden and the least resources, and are being expected to respond to it.”

Although the Liberals invested in a National Housing Strategy, Harris doesn’t think enough is being done at the federal level.

The strategy invested $70 billion dollars over the next decade to build up to 160,000 affordable housing units. It has also acknowledged that housing is a human right, although Harris does not believe she has seen this belief be put into operation yet.

When it comes to hitting the polls, Harris hopes that voters will take time to think critically about how affordable housing is defined.

“Scale and definition of affordability is really critical. And I don’t see clarity across the platforms yet,” she said.

“What are we saying when we say affordable housing? Are we saying that we’re going to subsidize developers so that they can build lots and lots of homes but those homes are for people that are maybe $100,000 plus a year? Or are we saying that someone making under $20,000 or minimum wage is going to be safe and secure in their home.”

Listen to the interview below to learn more about how affordable housing and homelessness impacts other election items.