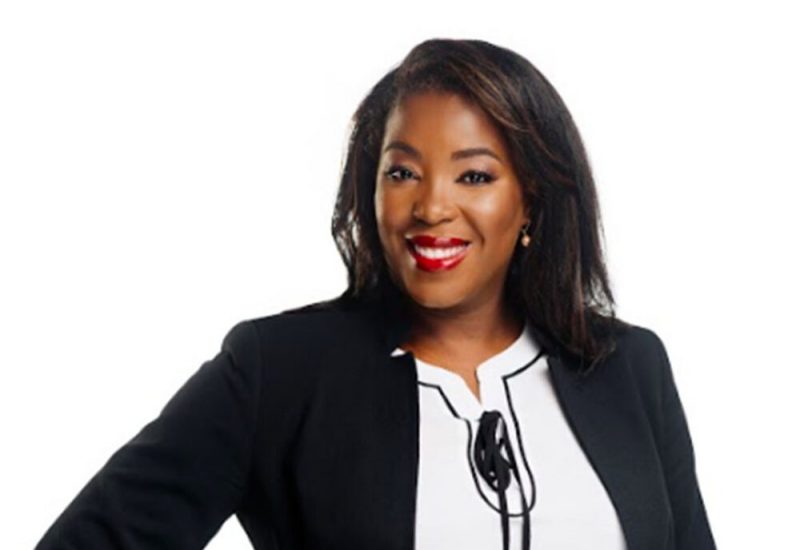 Yvette Ashiri shared with CHUO the lessons she learned while running for City Council. Photo courtesy of Yvette Ashiri.

In the summer of 2020, Yvette Ashiri was one of two Black women running for Ottawa City Council in the Cumberland by-election. Ashiri’s campaign garnered significant support and she finished second. Despite over 1,000 voters supporting Ashiri, she still felt as though she faced barriers due to her gender and race.

“When it comes to the state of democracy, it is very unbalanced. We need to have a city council that is well balanced and is representative of all the constituents in Ottawa,” Ashiri said. “The barriers come from the fact that we are only seeing the same people in city council.”

Only eight of Ottawa’s 24 wards are represented by female city councillors and none of those female councillors are Black. Ashiri said that the lack of diversity in city council makes it difficult for candidates who represent more diverse communities in Ottawa.

“As a Black woman, one thing that I saw that bothered me is there were two Black females running for city council. Sometimes at the door, you were mistaken for the other candidate,” Ashiri said. “It’s like people are assuming all Black people are the same. I was my own candidate.”

Ashiri also said in a text message that she felt sometimes as though she was not wanted in the election. The night before the election, she said some of her signs were removed and left in a park.

But, challenges aside, Ashiri’s campaign received a lot of support and she feels as though her work was important in providing representation. Ashiri said one of the first calls she got from a citizen was from one of her daughter’s schoolmates. The child saw her sign on the street and called the displayed number.

“To me, that was very encouraging,” Ashri said. “If a little child can feel connected by seeing me on those signs, it just gives them the desire to become a city councillor, to be become the prime minister or to become whatever they want to become.”

In honour of International Women’s day this week, Ashiri encourages other women to get into politics and pursue their goals.

“When there is a will, there is a way,” Ashiri said. “It is important to acknowledge yourself, your capacity and your strength.”

Though it may be a daunting challenge, Ashiri said it is important for women to recognize their capabilities and bring their skills to the world.

“We can set a very strong legacy for the younger generation, for all the other women and for all the young girls,” Ashiri said.