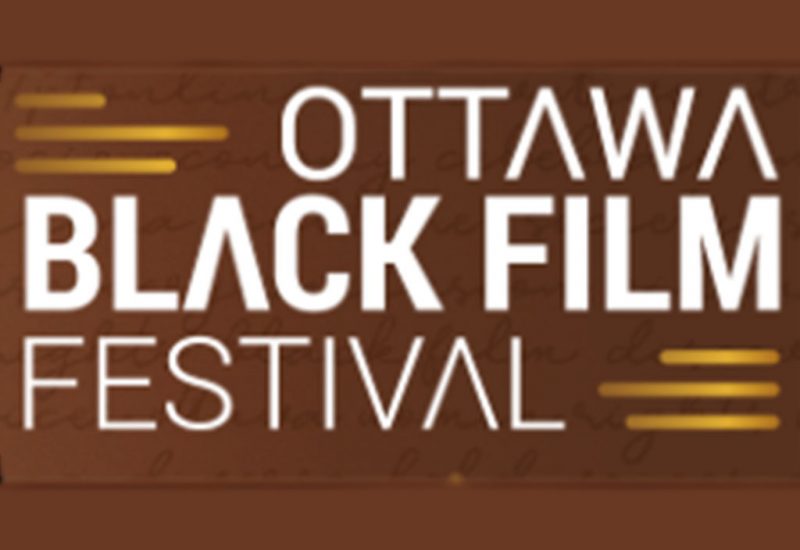 The Ottawa Black Film Festival will showcase works by Black filmmakers and host panels for the Black community. Photo courtesy of the OBFF website.

The organizers of the OBFF planned to have the inaugural Ottawa event in 2020 but the plans were interrupted due to the COVID-19 pandemic. After taking some time to regroup, the OBFF bringing its festival to Ottawa citizens via the virtual space this year.

Andrea Este, the OBFF head programming coordinator, explained how they were able to get the festival running.

Este said that the OBFF is about more than just movies: it’s about empowering Black professionals in the film community.

“Black artists have very little opportunities so, for us, it is imperative to empower Black voices,” Este said. “We do show films by Black filmmakers. There is Black talent behind the camera and in front of the camera. We also host the Black Market where we feature panel discussions that are based around industry as well as socials and community.”

“I invite people to come and register,” Este said. “I’m looking forward to it.”

“Having us come is just another platform to showcase Black talent. The reception has been really great,” Este said. “People are talking about us and are really anxious to be a part of this.”

To learn more about the festival, visit ottawablackfilm.com.