We believe locally generated, civic media from diverse perspectives makes our city stronger. Join the NEWS team and be part of strengthening our local democracy. Send us your story ideas, questions or concerns by email [email protected]

As a contributor to the NEWS team you will have access to training in all aspects of NEWS gathering and audio production. We are looking for individuals to contribute:

1) daily headline NEWS reports. These are max 3 minute NEWS updates that typically include 3 headlines and air in English and in French. You can choose to contribute daily, weekly or occasionally in either French or English. Here is a sample.

2) NEWS stories. These are 5-7 minute stories that report on a specific issue or event. These NEWS stories generally include research, interviews and a brief written summary. Here is a sample. 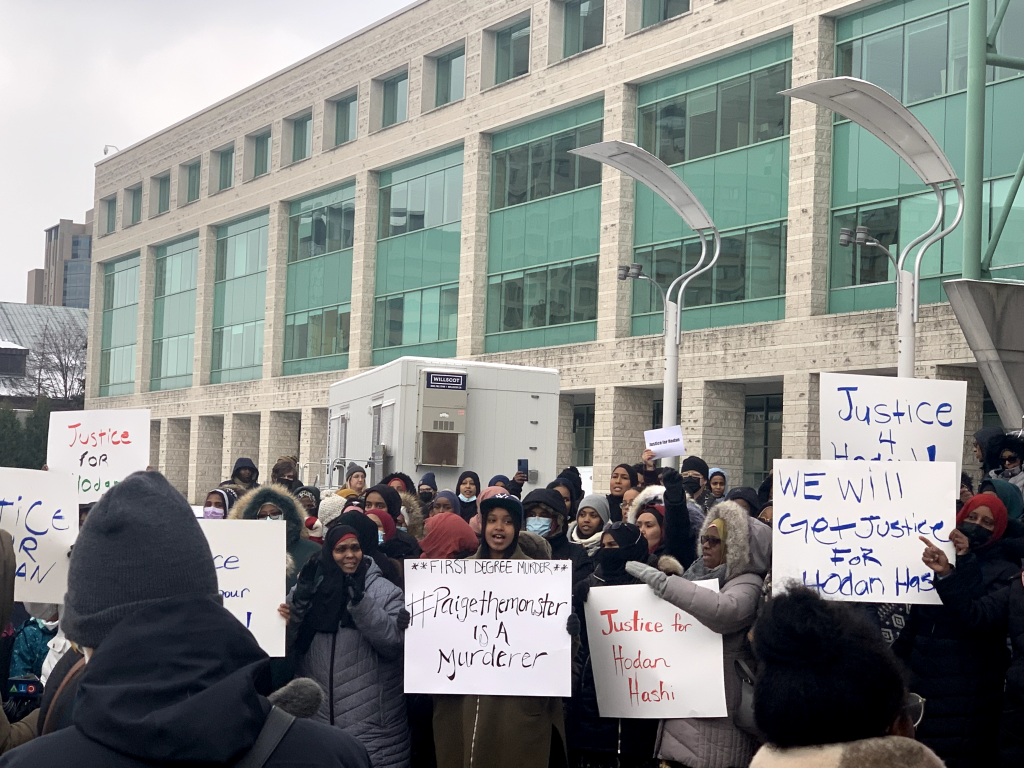 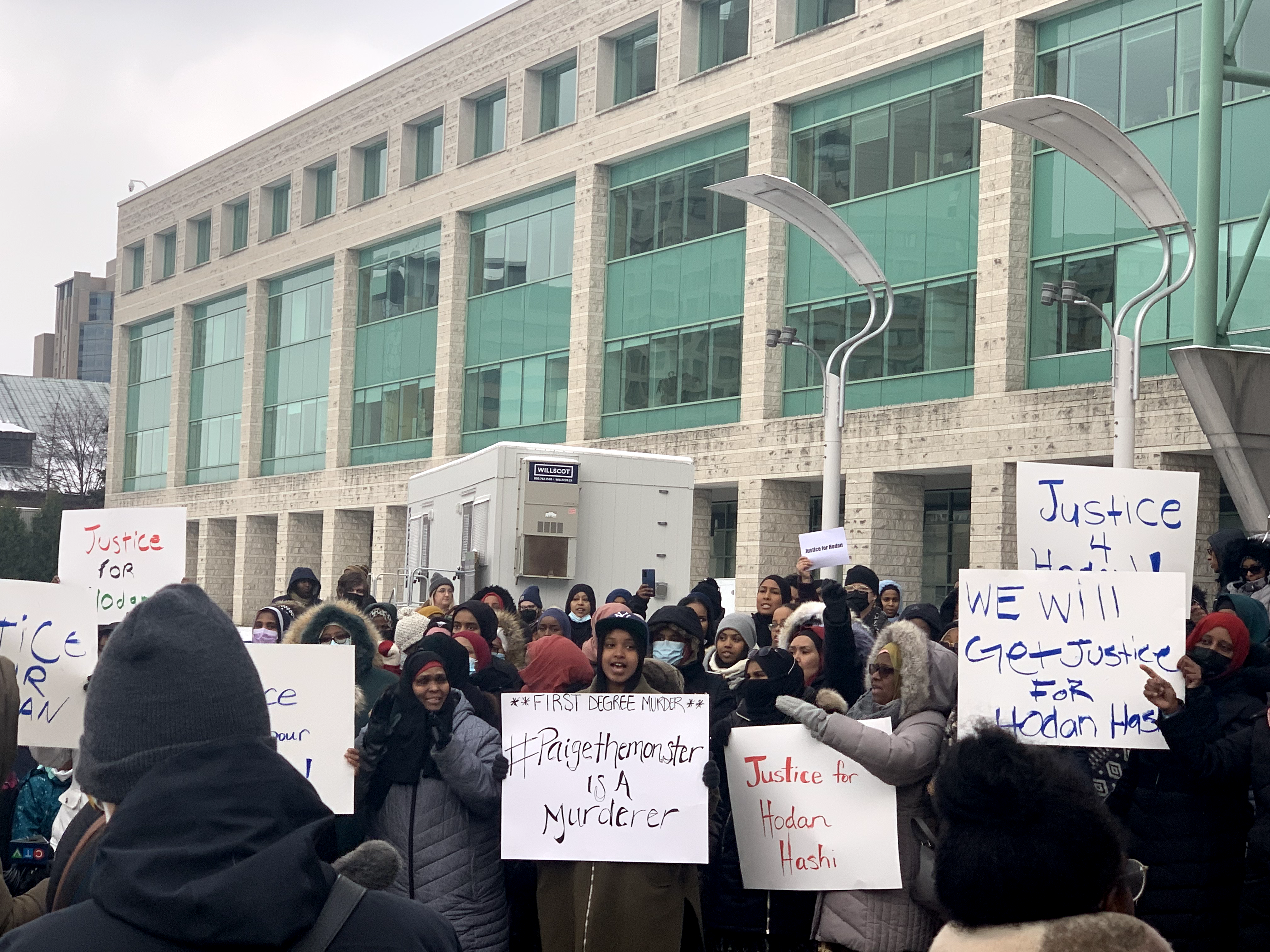 Saturday, November 19th 2022 a vigil was held at Ottawa City Hall for Hodan Hashi, a 23 year old Ottawa woman who died at a Saskatoon nightclub after being attacked by Paige Theriault-Fisher. The vigil provided a space for members of the Ottawa-Gatineau community to voice their outrage about what many believe to be lenient charges on Theriault-Fischer which were manslaughter and release on $5,000 bail.

As vigil organizer Khadija El Hilali put it, “Theriault-Fisher got home before Hodan did.”

As people started to gather in front of City Hall, many began to organize themselves and chants of “no justice no peace” and “we want justice, when do we want it, now!” were setting off. Numerous mourners held up signs reading “Justice for Hodan.” 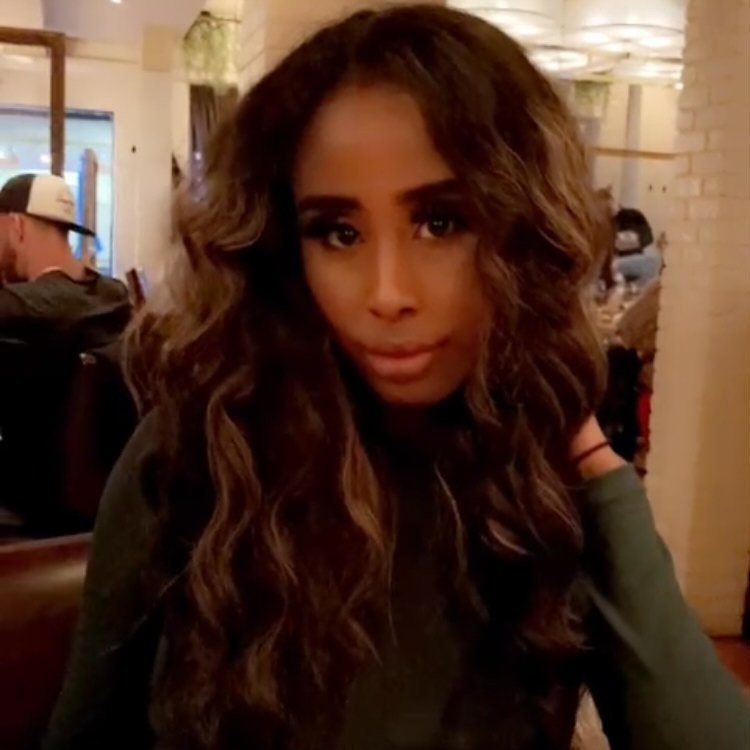 Hodan Hashi.
The vigil began with an Islamic congregational prayer along with a rallying from a member of the gathering.

Immediately after El Hilali began her speech, Browne addressed the crowd and had a powerful closing statement, “it’s clear the current systems aren’t designed to keep our youth safe, so let’s continue working together to create systems that do,” Browne said, reinforcing many similar messages regarding systematic racism that have been heard, not only in Ottawa but across Canada and around the world. While the vigil was certainly an event to help remember Hodan Hashi it was just as much of a gathering to demand justice.

In an interview conducted by CHUO’s Mary Sabourin, El Hilali emphasized that, as a society unjust things should not be forgotten, “when tragic things happen people move and do something but then as soon as people get back to their lives and jobs, it dwindles down,” she says “we need to figure out how to keep that conversation going continuously and stay consistent.”

It reminded attendees that to this day we still live in an unjust society and to remind members of the community to remain vigilant every single day.

You can support the Hashi family by donating to their GoFundMe Page and by signing the petition to get the LIT nightclub shutdown. 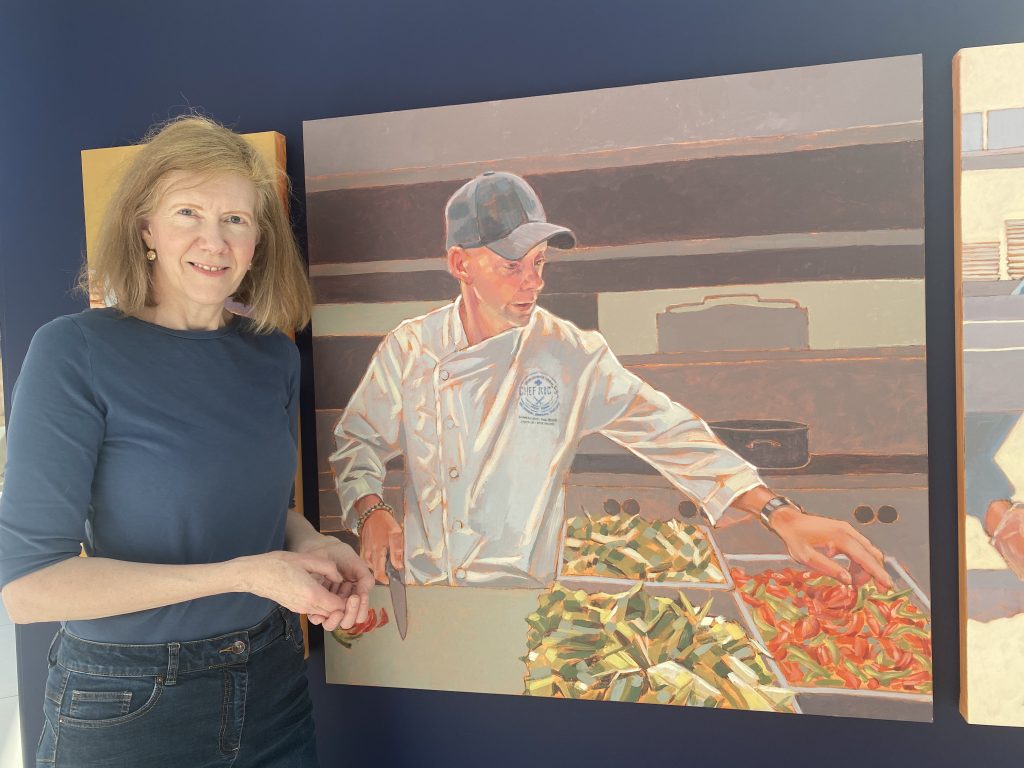 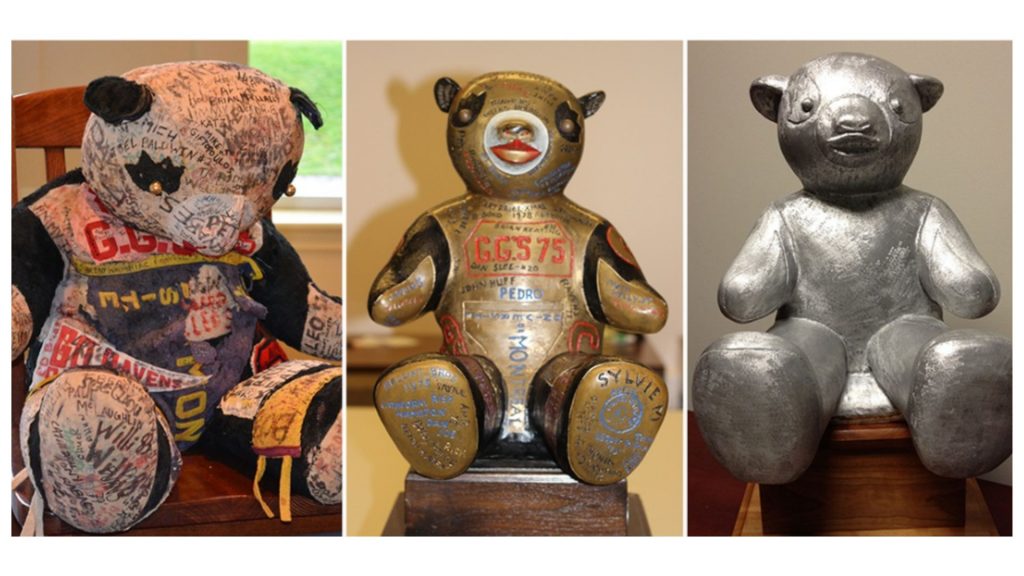 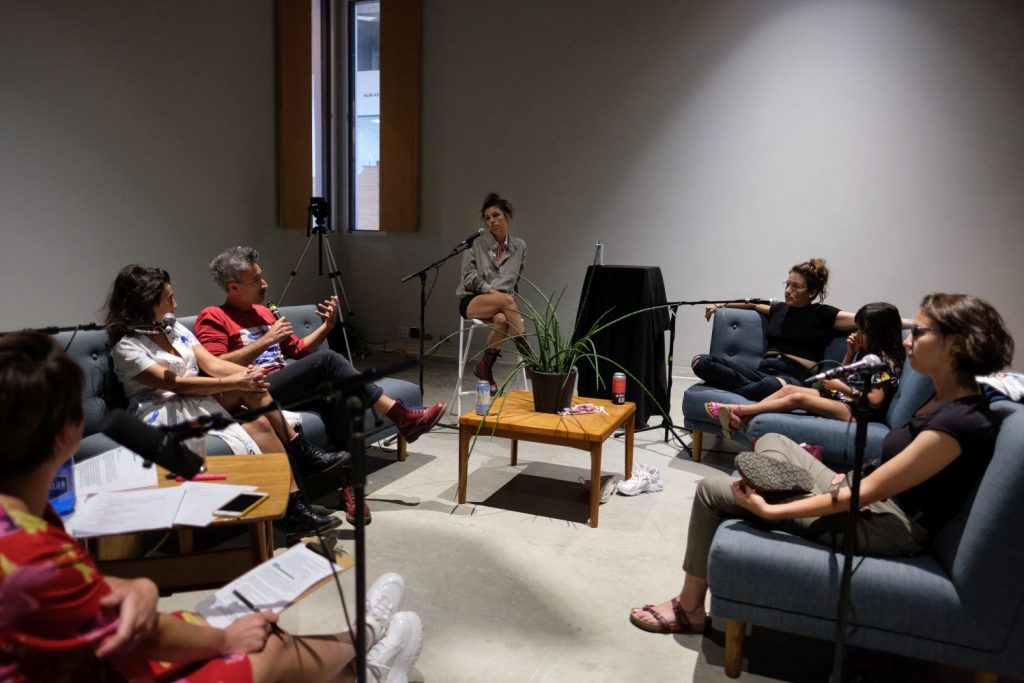 Continue Reading
Update Required To play the media you will need to either update your browser to a recent version or update your Flash plugin.