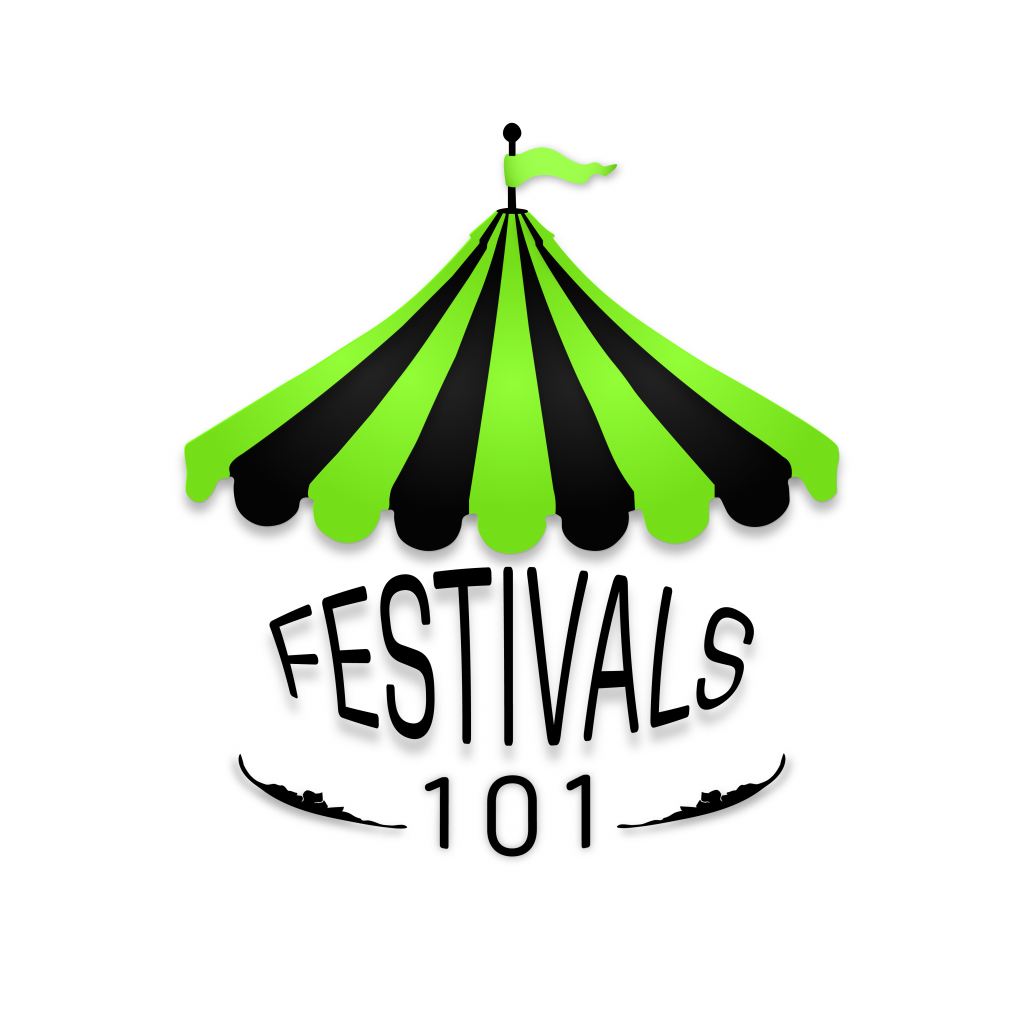 Liz Anthonisen is a student working currently to complete her final year at Nepean High School. She’s been involved with CHUO since 2019, having worked with us first as a co-op student and now as the Festivals Coordinator for the summer of 2020. She’s passionate about the arts, and in her spare time enjoys playing music, singing, exploring the city and drinking probably too many iced coffees.

Festivals 101 is a podcast all about –you guessed it– festivals! In each episode, Liz takes a look at a different local festival and digs a little deeper into what exactly they do. Why are they here? What are their goals? And most importantly, how are they impacting the lives of their patrons, year after year? Every festival has a story behind it, whether it be about creating a space for BIPOC artists to share their work or recognizing the importance of providing accessible theatre to the community. Even through this time of crisis, organizers and artists are working to bring the festival experience to you safely, and it would truly be a shame to let their work go unnoticed. In this series, you can hear all about the stories and the people who’ve dedicated hundreds of hours to bringing their patrons amazing experiences while promoting inclusivity, acceptance, accessibility and much more.

The Ottawa Chamberfest has been around for more than 20 years, and it’s made many, many changed to its programming in that time. It’s opened up to new genres and artists, created new concert series and increased it’s community outreach efforts tenfold. In this episode, we find out why the Chamberfest has made such drastic changes, how they’ve been able to maintain their success through this metamorphosis and how this change has impacted the community around them.

House of Paint describes itself as a festival to celebrate and elevate the four pillars of hip hop music, and in doing so it’s become one of the most popular festivals in Ottawa, beloved by performers, artists and everyday people alike. In this episode, we discover why hip hop means so much to so many people, and how House of Paint has been able to foster a unique atmosphere of community at their festival that you can’t find anywhere else.

EPISODE 4: SHAKESPEARE IN THE PARK

What light through yonder window breaks? It’s the Shakespeare in the Park festival, put on by the very talented Company of Fools! For 30 years this festival has been bringing light and laughter to anywhere they can, creating accessible shows that anyone can see and enjoy. In this episode, we dive into the heart of Shakespeare in the Park, why accessibility is so important to them, and how they manage to make 16th century theatre relevant and enjoyable for everyone.

UPROAR is a relatively new festival, even though they’re only on their second season they’ve already established themselves as a one-of-a-kind arts festival here in Ottawa. UPROAR is a multidisciplinary arts festival showcasing art of all kinds from women and nonbinary people, everything from theatre to visual art to music to burlesque is welcome. In this episode, we speak with some of the amazing artists involved with UPROAR to find out why they felt this space was necessary, some of the works that will be on display this year and how gender plays a role in the arts. 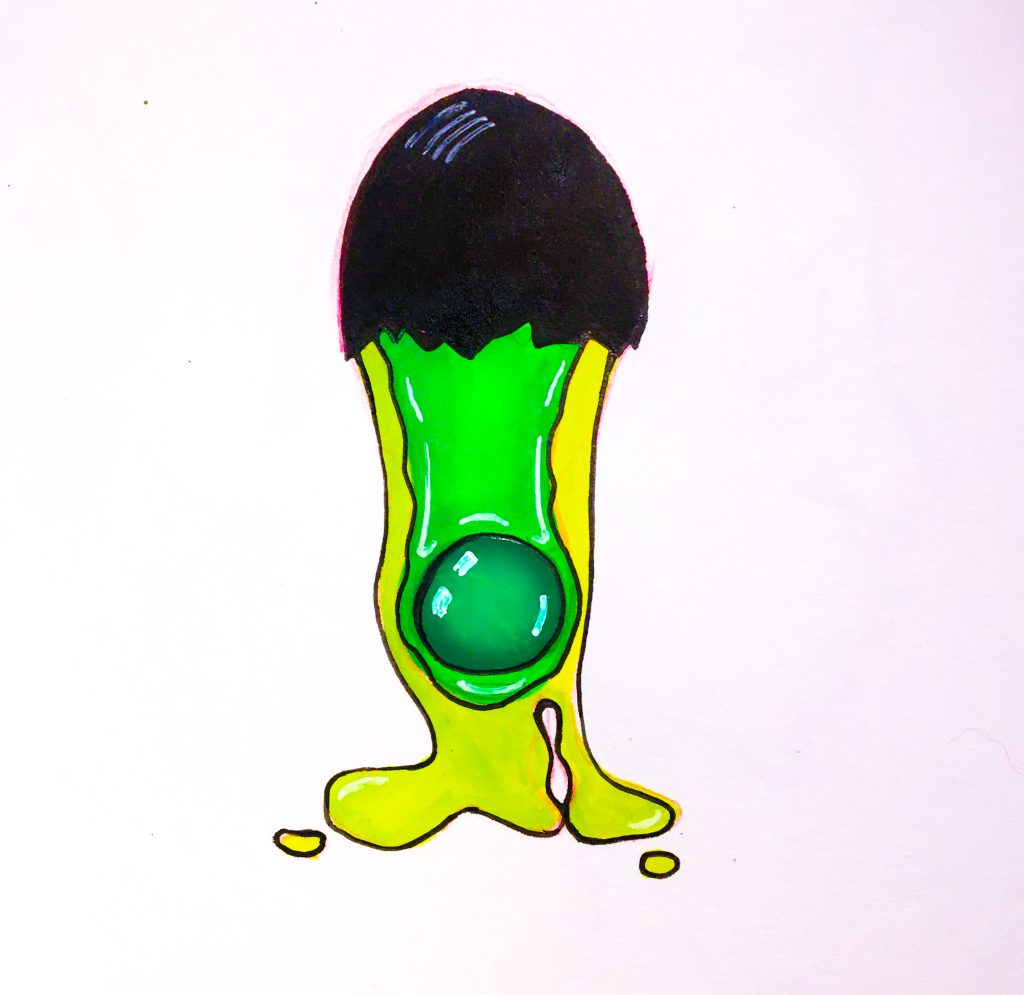 A CHUO original podcast – RAW EGGS is about complex identities. Our host, Naomie Santos-Moisan explores the realities of being different through a series of conversions and personal experiences.

This podcast was made possible by funding from HERITAGE CANADA.

In partnership with BEING Studio, we are pleased to share SPEAK. This podcast brings you the voices and stories of the artists at BEING Art Studio.

SPEAK a BEING original podcast

Listen Here
Update Required To play the media you will need to either update your browser to a recent version or update your Flash plugin.